This is a good time to remind everyone to read The Handmaids Tale by Margaret Atwood. It's an excellent parable about what happens when fundamentalists take control.

Tea Partiers Care More About Religion Than You.
Posted by Jen at 10:50 AM 4 comments:

The Privilege of Absurdity

Scott Antran is an anthropologist, giving him a unique perspective on the Tea Party's utter unwillingness to compromise. Excellent article, especially if you too are baffled by their myopic focus.

Recent research into seemingly intractable conflicts indicates that, for better or worse, radical movements that have attempted revolutionary changes in society do truly act on what they believe to be their sacred values -- core moral principles that resist and often clash with rational calculations. Once locked into sacred values there is a denial of the validity of opposing positions no matter how logically or empirically well-founded.

The Debt Ceiling and the Tea Party
Posted by Jen at 5:23 AM No comments:

Yet another reason that Denmark is awesome. 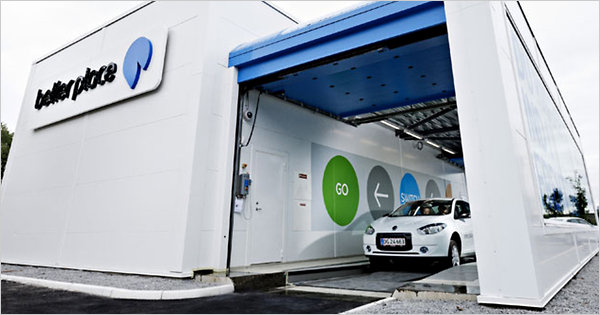 Denmark Creates Electric Car Infrastructure
Posted by Jen at 11:14 AM No comments:

Can a Feminist Diet?

An excellent article about body politics and 'thin-privilege'.  Can the desire to be thin be removed from cultural pressure and body image? Or is dieting just another surrender to the dominant narrative of (male desired) attractiveness in our society?

I love this - I don't know who made it originally, but I found it on one of my favorite blogs, STFU Conservatives. 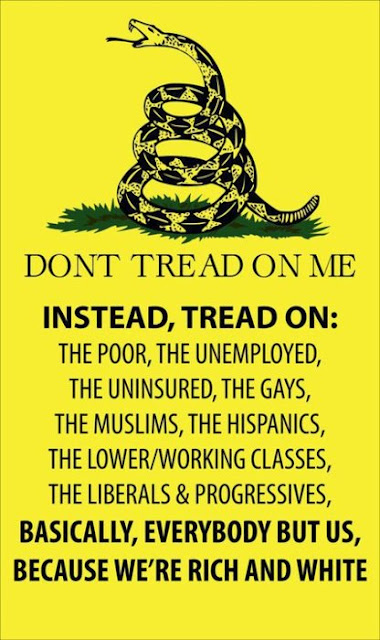 Fear and Loathing and Sarah Palin.

Last election, I wrote the following about Sarah Palin.  I'm convinced that her narcissism will make her run again, and everything I wrote still stands in that case.

"What is it about Sarah Palin that inspires such rage in otherwise rational women? I turn into a red-faced, expletive-spewing demon when confronted with her name, much less her hateful voice. I can't stand Ann Coulter or Bill O'Reilly or Glenn Beck, either, but they don't make me as insane as Palin does. Her politics are diametrically opposed to mine, but plenty of Republicans believe the same stuff. She's a working mother, which should be a good thing. She...see? I can't even think of anything else to say about her that might be remotely construed as positive! I'm filled with the urge to type HATEFUL LYING BITCH instead!
I think it's the fact that women are expected to support her just because she has a vagina. Or that she's incapable of telling the truth or taking responsibility for anything. Or the fact that she's woefully uneducated or intellectually incurious. I don't think she's full-on stupid; in fact, she shows a malicious streak of wily manipulation. I think she's just completely uninterested in learning anything. Her education record tells quite a story - 5 colleges?? Really? Introspection is beyond her. In-depth analysis? Forget it. Her specialty is knee-jerk reactionism. She defines demagoguery in the worst sense.
When did it become a negative for a presidential candidate to be intelligent? When did "being one of the people" become the most important quality for the leader of the free world? I don't want my president to be "just another hockey mom", I want them to be smarter than me. Please, Sarah Palin - go away. Stay away. And leave the governing to responsible adults."
Another scary thought - Palin's supporters voted for her with no concept of her policies. And their votes count as much as yours do.
Posted by Jen at 5:20 PM 2 comments: 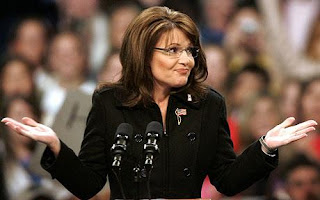 GOP: What War on Women?

It's hard to see how they can possibly deny their anti-women bent, especially when you consider their attack on Planned Parenthood.  Check out Irin Carmon's analysis of the cuts here.

I blame ignorant women like Sarah Palin and Michelle Bachman for feeding into this woman-on-woman hate.  Whatever happened to supporting all choices? Makes me feel all stabby.
Posted by Jen at 4:51 PM No comments: